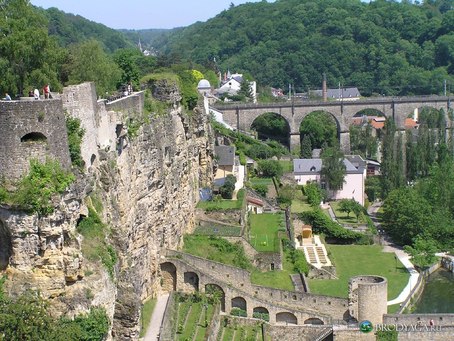 Symphonic Brass Wales will be appearing at the 2012 edition of the Luxembourg International Military Tattoo. The Tattoo will be held at the D'Coque National Sporting and Cultural Arena, the largest venue in Luxembourg, which has a capacity of 8,300 people.

At the Tattoo SBW will perform together with musical theatre star Peter Karrie, who will perform together with SBW a number of tracks from his new album Peter Karrie - Standing Alone The main body of the band will be made up of players from current Welsh League Champions Abergavenny Borough, with additional musicians being drawn from across Wales.

Rehearsals for the Tattoo will be held in Abergavenny on the afternoon of Sunday May 6 (display rehearsal) between 3:00 and 5:00pm at Abergavenny Leisure Centre, Old Hereford Rd, Abergavenny, Monmouthshire NP7 6EP, and on Tuesday May 8 (music rehearsal with vocalist) between 7:30 and 9:30pm at the Abergavenny Bandroom, Prospect Road, NP7 5DU.